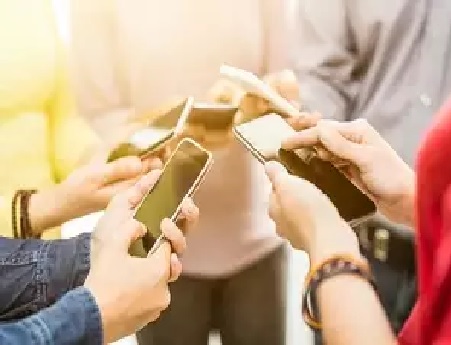 Google is secretly building a social-gaming startup, part of its effort to create fledgling companies within the internet-search giant.

The founder and co-owner of the new firm, called Arcade, is Michael Sayman, according to people familiar with the matter. Sayman is the 21-year-old wunderkind who started as a Facebook Inc. intern at age 17 and left that company for Alphabet Inc.’s Google last year. Arcade’s first app, slated to debut this summer, will have some elements of a trivia game.

A Google spokesperson confirmed the existence of Arcade, saying it was “focused on mobile gaming with friends,” without elaborating on specific products. “It’s a very early experiment so there aren’t many details to share right now.” The effort is part of Area 120, a division where select employees can work on small startups that live inside Google.

Arcade’s games have no tie-in with existing social networks. Users create accounts with their phone numbers, one of the people said. Google is considering it a social-media investment because once a game gets to a certain size, it’s something of a social network by itself, this person said. Google scaled back its ambitions in social media after its Facebook clone, Google Plus, failed to take off. Still, the search giant has kept toying with forms of social networks, such as app experiments like this, to keep younger mobile internet users hooked on the company’s products.

Sayman joined Google in August, originally to be a product manager for the Google Assistant team. After his internship at Facebook, he was hired as an engineer at 18, and then worked as a product manager who often advised colleagues and executives on teen behavior with technology.

As part of Area 120, Sayman gets a budget to hire staff and for marketing, design and finance to create his own startup with less risk, the people said. Such initiatives at Mountain View, California-based Google may eventually be integrated into the broader company’s product line or wound down

Started in 2016, Area 120 has churned out some new units squarely in Google’s orbit, such as Chatbase, which provides bot analytics software. Other projects have already shut down, like one called Supersonic that tried to convert voice messages into emojis.