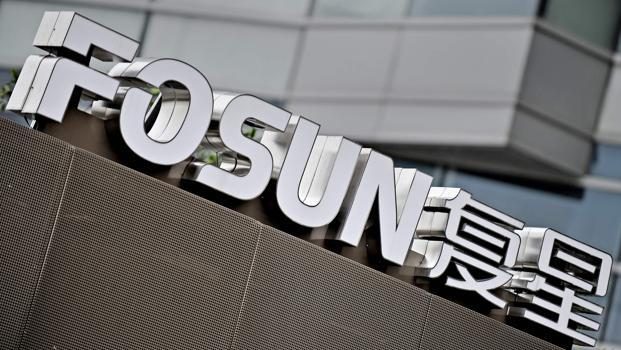 The shareholders of Gland Pharma Ltd, including buyout firm KKR and Co., are considering selling a stake of up to 74% under the automatic approval route to China’s Fosun International after failing to secure government approval for an 86% stake sale so far, two people aware of the discussions said.

The new structure is being considered as an alternative, in case approval for the deal, pending before the Cabinet Committee of Economic Affairs (CCEA) for three months, does not come through. “Both sides have extended the exclusivity period to conclude the deal to end of September,” the people said, requesting anonymity.

Hong Kong-listed Shanghai Fosun Pharmaceutical (Group) Co. Ltd agreed to acquire approximately 86% in Gland Pharma for $1.3 billion in July 2016. The deal was cleared by the Foreign Investment Promotion Board (FIPB) in March, while the Competition Commission of India approved it earlier in December 2016. FIPB referred the deal to CCEA in April.

In July, Bloomberg, citing people familiar with the matter, reported that CCEA has blocked Fosun’s bid to buy Gland Pharma but the companies have not been formally told about the decision. Media reports since then have cited the delay in approval to a surge in border tensions between India and China, as well as concerns over the transfer of technology to Chinese companies.

“While both sides are still hopeful that the approval of the deal will come in the current form, a revised proposal is being actively considered, which will allow Fosun to acquire up to 74% stake in Gland without government approval,” said one of the people cited earlier.

Gland Pharma, founded in 1978, makes generic injectables, primarily for the US market. The company also sells its products in India and some other markets. KKR had acquired close to 36% in the company in 2013 for $200 million from Evolvence India Life Sciences Fund. KKR’s 36% stake is now valued at $540 million.

According to the terms of the original transaction, KKR will sell its entire stake, while Gland Pharma’s other investors, including founder P.V.N. Raju, his son Ravi Penmetsa and the Vetter family, which controls Germany-based Vetter Pharma, would also sell a part of their stakes. Penmetsa would remain managing director.

Regulations announced in June last year allow foreign direct investment (FDI) of up to 74% in existing pharmaceutical firms through the automatic route, while allowing foreign investments that involve acquiring more than 74% through the government approval route.

The government, while reviewing the FDI policy for pharma firms last year, had also put riders such as barring non-compete clauses, enabling Indian promoters to operate in the same line of business in new ventures.

Further, to ensure domestic availability of essential medicines and drugs and to maintain investments in research and development (R&D), the revised FDI policy made it mandatory for the investee firm to meet a specified level of production of drugs mentioned in the National List of Essential Medicines and R&D spending.