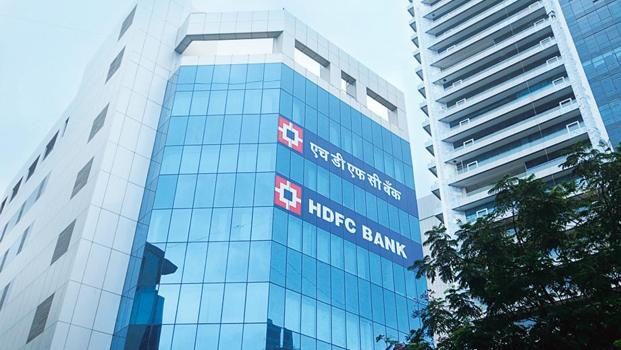 The country’s second-largest private lender, is ramping up its focus on startups and has launched a fund to help them access capital as it seeks to expand its footprint in the growing space.
Sources told TOI that the fund has been started with an initial corpus of $25-30 million but approvals are in place to increase it quickly. “It’s a dynamic fund and the objective is very clear — start small but keep scaling up. As we understand the ecosystem, we will grow it. The government announced a large fund a few years ago but deployment takes time,” said a banker.

When contacted, the bank did not comment. But the sources said that with the bank working with over 150 startups, it thought that a fund was the missing piece in the puzzle and there were no restriction on the focus sectors. “If there is a right fit with the bank, we will go ahead and fund the startup,” said the banker quoted earlier.

HDFC Bank had recently announced focus on startups at 65 branches across 30 cities, including in places like Patna apart from the usual destinations — Bengaluru, Mumbai, Delhi, Gurgaon and Pune.

Through this route, the bank hopes to offer tailor-made banking solutions, in addition with legal and financial advice as well as mentoring by internal and external experts. The bank’s mantra seems to be to catch them early. “When you are associated with a company from the initial stages, you are a partner in its growth,” the banker said.

Besides, it wants to be part of the growing startup bandwagon given that after the US and the United Kingdom, India is the third-largest ecosystem. According to estimates, there are around 20,000 startups in the country with those in the technology space expected to double to around 11,000 by 2020. In 2016, funded startups were estimated to comprise only around 5% of all startups.