India Stack: To Serve the Underserved 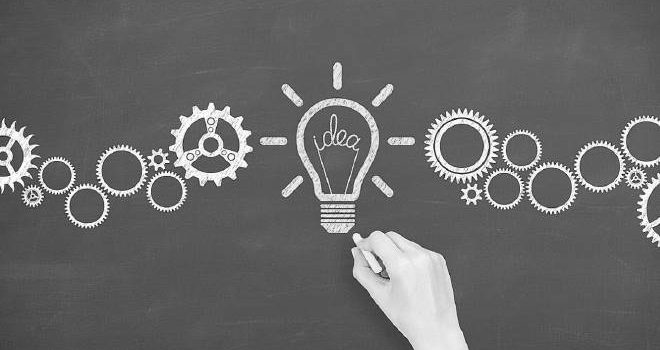 Technology platforms can have a deep impact if it touches the underserved segments of the population. Keeping this in mind, Dalberg Advisors and iSPIRT have thrown open a competition to entrepreneurs to build their innovative solutions on India Stack platform

The first wave of technology entrepreneurship in the country touched the upwardly mobile section of the population. This set the foundation for the emergence of a newer breed of entrepreneurs who could focus on delivering innovative technology solutions for those sections of the population at the bottom of the pyramid. To support such an initiative is the India Stack platform. This is the largest application programming interface (API) in the world supported by the open API policy of the government. The stack is a new technology paradigm that is scalable to handle massive data inflows, and is poised to enable entrepreneurs, citizens and governments to interact with each other transparently, creating an ecosystem to develop innovative ideas to serve the 1.1 billion people on the platform, specifically the bottom of the pyramid (BOP) population. The India Stack comprises API-based infrastructure that allows technologies to be built around Aadhaar authentication and eKYC, eSign, DigiLocker, and a unified payments interface (UPI).

Now, social advisory firm Dalberg Advisors and software industry think-tank iSPIRT are running a competition called #BuildOn IndiaStack inviting applications from early-stage ventures that offer tech-based solutions leveraging the India Stack platform at the core of their business model to bring financial or transactional services to the underserved in India. Varad Pande, partner and head of financial inclusion at Dalberg Advisors, said the focus of this competition will be on technology solutions targetted towards sectors such as finance, healthcare and education. According to iSPIRT, India Stack will be bringing 100 million families having annual household income of $3,300-$7,400 into the formal sector over the next few years. The competition will see entrepreneurs making their pitch to venture funds such as Bharat Innovations Fund, Omidyar Network and Unitus Seed Fund. Winners will receive prize money of up to `8 lakh, coaching, mentorship and exclusive collaboration opportunities. They will also get an hour of ‘Think Time’ with Infosys co-founder and former head of UIDAI Nandan Nilekani.

The big bet on a massive transformation through India Stack is pegged on the financial services sector. Dalberg, in a recent report along with Omidyar Network, stated that advancements in technology, investments in digital infrastructure, and a strong regulatory push have enabled low-cost access to basic formal financial services. However, sustained usage of such services has been limited and many consumer segments remain underserved. In-depth understanding of the attitudes and needs that are likely to drive digital financial services in India will be required to reverse this trend, it said. Since both India Stack and the Indian market are open access, this opportunity is attracting Silicon Valley entrepreneurs. Essentially, this intensifies the rivalry between Indian and Silicon Valley entrepreneurs as both are already vying for the mid-market software as a service (SaaS) space in the US. This collision is, in fact, a battle of ecosystems. “If we don’t strengthen the Indian ecosystem, our Indian entrepreneur will not win this clash,” said iSPIRT.