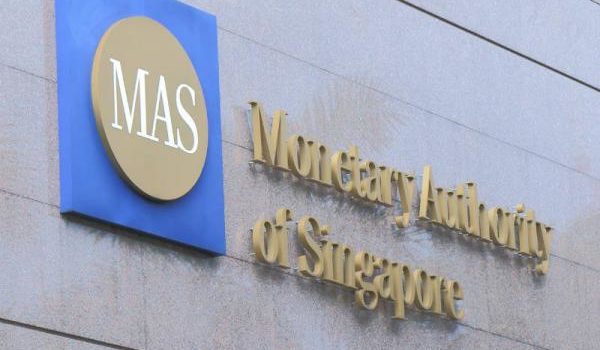 And Singapore is expected to ban domestic elephant ivory trade in 2021.

Valerie Tay, who heads the anti-money laundering department at the Monetary Authority of Singapore (MAS) said banks had closed accounts of several onshore shell companies over the past year, after detecting unlawful transactions.

“When we looked deeper into the risks, we realized that while criminals may still be using offshore companies, actually they have shifted to using onshore companies to evade detection,” Tay told Reuters in an interview, adding that this trend was also noticed in other financial centers.

“And that’s when we started to be concerned. Because when the modus operandi of criminals shifts to evade detection and the industry isn’t vigilant enough, the criminals can get their way,” she said.

Investments in healthcare startups in Southeast Asia has rapidly increased in the recent years, with some startups raising more than $13.7m (US$10m) in their latest funding round.

Singapore alone has 55 start-ups working to build solutions in the health and medical sectors.

One notable startup is Biofourmis, who in its recent funding round raised $48.56m (US$35m) for its goal to personalise healthcare by providing tools “to make healthcare actionable and understandable.”

Another firm is DocDoc, an online healthcare platform with over 23,000 doctors, who raised $18.04m (US$13m) in its latest funding round.

Funded by HSBC and MDI Ventures, the employee healthcare-focused company CXA Group raised $34.7m (US$25m) in a venture round

Singapore will ban domestic trade in elephant ivory from September 2021, the National Parks Board (NParks) said on Monday.

The ban will mean that the sale of elephant ivory and ivory products will be prohibited in Singapore, NParks said. The display of the products for sale will also not be allowed. The ban will take effect on Sep 1, 2021.

“This nationwide ban highlights Singapore’s resolve in the fight against illegal trade in species listed under the Convention on International Trade in Endangered Species of Wild Fauna and Flora (CITES),” NParks said in a press release.

While Singapore has banned international trade on all forms of elephant ivory products since 1990, domestic trade is still permitted if traders show that their items were imported before 1990 or were acquired before the inclusion of the relevant elephant species in CITES.