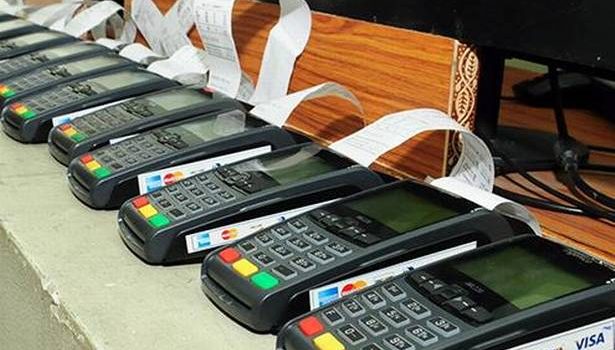 Pine Labs, a digital retail payments platform, has raised $82 million in a Series F financing round led by Actis, a leading investor in emerging markets. US-based Altimeter Capital also participated in the latest funding round to become a new investor in Pine Labs.

Actis will get a board seat for its investments in Pine Labs while Altimeter Capital will have an “observer” status, Lokvir Kapoor, CEO, Pine Labs, told BusinessLine.

Sequoia Capital, which has backed Pine Labs since 2009, continues to be the main investor in the company.

“We are expecting in the next three to four years to reach 1 million PoS. That should give us a market share of, say, 30 per cent. We feel the market is still unsaturated. We are fairly excited about the opportunities in front of us,” Lokvir said.

He said that the volume that goes through Pine Labs network has grown by factor of three in last three to four years. “We still have lot of headroom for growth,” Lokvir said.

Asked how the capital raised in latest round of funding would be used, Lokvir said that it would go for further expansion of network in the country as well as launching of new products and services for merchants and also expansion into international markets. “The main objective is expanding the footprint and go into newer markets abroad”, he said.

Pine Labs has already set up a subsidiary in Malaysia which has gone live. “We are getting good response from South East Asian countries and West Asian countries. We expect to have rolled out to a few more markets in next couple of years. We are actively having conversations in Indonesia, Malaysia, Philippines, Vietnam. In West Asia, we are having conversations in UAE, Qatar and Saudi Arabia,” he said.

Going forward, Pine Labs plans to launch new layer of services. On the anvil are data analytic services to merchants for improving engagement with customers, according to Lokvir.