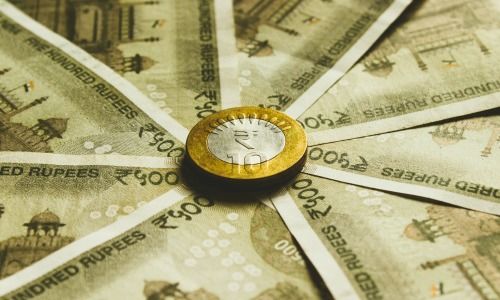 India’s mega fintech Paytm is close to bagging $2 billion of new financing from well-known investors, enough to fend off an influx of new rivals, according to people familiar with the matter.

Jack Ma’s Ant Financial, Japan’s SoftBank Group Corp and Rob Citrone’s Discovery Capital Management are in Paytm’s latest financing round, boosting the cash horde of the Indian mega fintech. If a deal is finalized, Paytm could beat high-profile Asian startups such as Grab and Gojek in valuation, «Bloomberg» reported, citing a source close to the matter.

A number of payment apps have surfaced in the last year, making payments increasingly easy and attractive, as they bring discounts and cash bonuses to young, smartphone-savvy users. Paytm founder, Vijay Shekhar Sharma, is raising capital to protect the startup’s share of a potentially $1 trillion Indian payments market from new entrants including Facebook, Alphabet’s Google and Walmart-owned Flipkart’s PhonePe.

The funding will be split evenly between equity and debt and values the country’s top online financial services firm at $16 billion, the source said, asking not to be identified talking about a private deal. The talks are in their final stages but the terms could still change.

Credit Suisse Group AG now estimates that the Indian digital payments market will touch $1 trillion by 2023 from about $200 billion currently. Cash still accounts for 70 percent of all Indian transactions by value, according to Credit Suisse, and neighboring China is far more advanced with a mobile payments market worth more than $5 trillion, making it a market with huge potential.