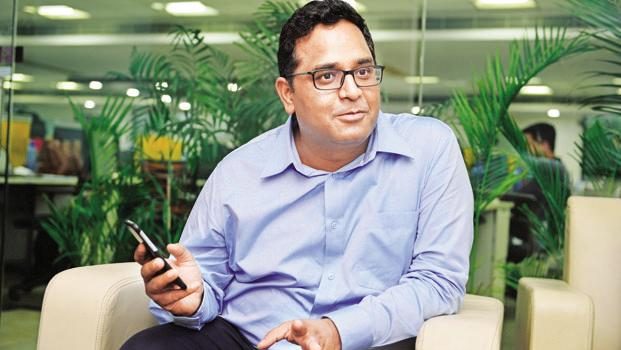 Bengaluru: Paytm, run by One97 Communications Pvt. Ltd is seeking a licence from the Reserve Bank of India (RBI) to set up a money market fund where users can store cash and earn interest, in competition with banks, according to a person familiar with the matter.

Paytm has applied to RBI to start the fund and increase its offerings to its over 250 million users, said the person, asking not to be named because the matter is private. It’s another step in the startup’s push to disrupt the country’s financial services industry after it secured a banking licence and began offering gold trading earlier this year. The company is now officially called Paytm Payments Bank Ltd, and is allowed to take deposits and pay interest but not lend money.

Paytm is following the path of Alibaba Group Holding Ltd.’s financial affiliate, which set up its Yu’E Bao fund less than five years ago in China and saw it become the world’s biggest such fund with 1.14 trillion yuan ($167 billion) in assets. Both Alibaba and its affiliate Ant Financial are investors in Paytm.

India’s finance sector has long been dominated by traditional, government-backed banks, much like China’s. The country’s leading money market funds are currently run by state-owned and private banks including the State Bank of India and ICICI Bank Ltd.

Paytm founder Vijay Shekhar Sharma recently told Bloomberg that he plans to invest $1.6 billion over the next five years to expand the bank’s wealth management, insurance and lending businesses. Paytm received $1.4 billion in funding from SoftBank Group Corp., in a round that is the biggest from a single investor in any Indian startup. SoftBank was an early investor in Alibaba and continues to hold a significant stake.

Like traditional money market funds started in the 1980s, the Paytm money market fund will sweep leftover digital cash into a fund and pay users interest on it. The rate of interest is not immediately known but the fund will offer better returns than the interest rates banks offer on savings accounts currently, the person said.

Paytm, which expanded rapidly after the government’s demonetisation move in November, recently began offering digital gold trading to its users. That has quickly swelled to volumes that rival those at India’s largest traditional jeweller. With over 250 million users, the digital payment startup founded in 2010 dwarfs its competitors and has more users than the top four credit card companies in India. By offering a wide suite of financial services, Paytm aims to get customers to increase their reliance on its mobile app.Bloomberg