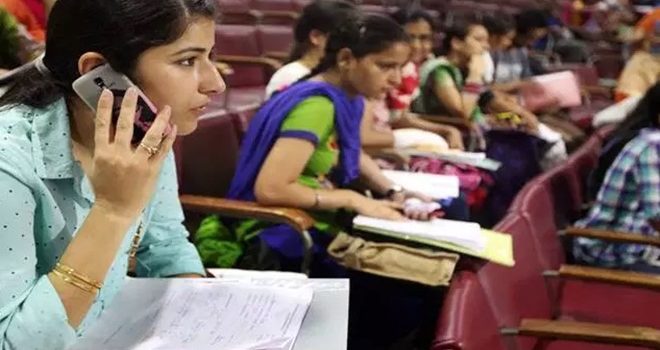 Aakash Educational Services, which had sought to list on the exchanges via an ‘offer for sale’ (OFS) in July 2018, could see an investment by Singapore VII Topco I.

The fund has sought the Competition Commission of India’s (CCI) nod to acquire a 37.5% stake in the company that runs the Aakash Institute coaching centres, according to a CCI notification and documents sourced from business signals platform paper.vc. The Singapore-based special purpose vehicle is controlled by Blackstone’s Asia Fund, the analysts said.

The investment, analysts at paper.vc estimate, could be upwards of $500 million. Media reports had estimated the size of the IPO at around 1,000 crore; the promoters had been looking to sell around 1.8 crore shares, at approximately555 apiece. The company’s equity capital increased to 27.77 crore in March 2018 from9.14 crore in March, 2017.

While the JC Chaudhry-founded educational firm’s business operations started in 1998, Aakash Educational Services was incorporated in 2007. The company claims to have a network of over 186 classroom centres across India. So far, the company has received an infusion of $1.3 million from its promoters, according to analysts at paper.vc.

Vivek Durai, founder at paper.vc, said ed-tech platform Byju’s now valued at over $5.5 billion and growing rose from the same test preparation culture and is now attempting to completely dominate k12 learning. “The new investment positions Aakash as a key challenger provided it can effect a sweeping transformation in how it delivers its services and who it hires,” he added.