Stellaris’ maiden fund ventures out with $10 million from IFC 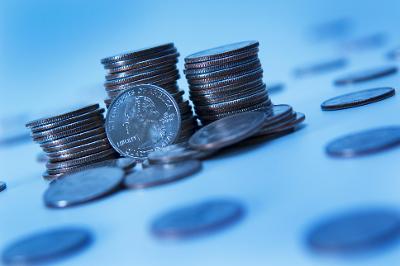 International Finance Corporation (IFC), the private-investment arm of World Bank, is making an equity investment of $10 million in Stellaris Venture Partners’ maiden fund, it announced in a disclosure.

This is the third funding commitment by IFC in an India-focused VC fund this year.

The commitment comes a few months after Stellaris, which was started by former top executives at Helion Venture Partners, made the first close of its $100-million fund earlier this year.

Stellaris raised $50 million from the likes of the Small Industries Development Bank of India (Sidbi) and Infosys among several individual investors, institutional investors and family offices. The next close is expected by June, IFC said in its disclosure.

IFC had recently committed an equity investment of $3 million in pi Ventures, a fund focused on startups working on artificial intelligence and Internet of Things, through its IFC Startup Catalyst programme. In January, it had proposed a $20-million investment in IDG Ventures India’s third fund, which recently made a final close of its $200-million fund.

Even while VC funding in the Indian startup space slowed down last year, venture funds dedicated to India raised $2.2 billion in 2016, compared with $1.5 billion the year before, as per data from Venture Intelligence.

ET had reported last November that Infosys was making its first investment in a local venture capital fund by putting in Rs 31.6 crore in Stellaris’ maiden fund from its $500-million Innovation Fund.Stellaris is also among the few VC funds to have received investment from Sidbi.