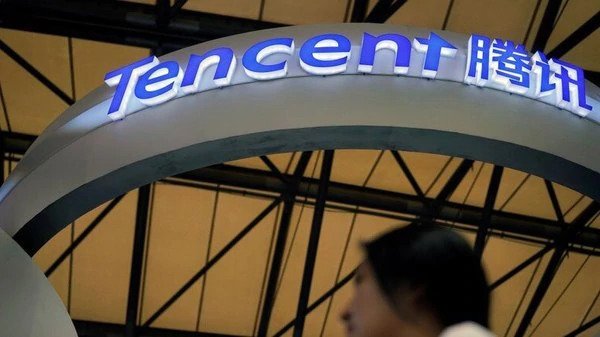 Chinese internet giant Tencent Holdings, best known for its WeChat messenger app, is looking to increase its bets on Indian technology companies, at a time when its home market is seeing a slowdown in venture capital investments.

Tencent, which counts some of India’s largest startups including Flipkart, Ola, Swiggy and Byju’s Classes among its portfolio firms, made four fresh investments last year. In 2019, it has made one fresh investment in digital banking services provider Niyo. It is also in talks to invest in video streaming service MX Player, regional language content startup ShareChat and online insurance marketplace Policybazaar, and payments app PhonePe, according to multiple media reports.

Tencent did not respond to a mail seeking comment.

It is also looking to invest $30 million more in music streaming app Gaana.com, and is close to finalizing another investment in a content startup, said a person directly aware of the matter, on the condition of anonymity. It first led a $115 million round in Gaana.com in February last year.

“The startup funding party is slowing down in China, with investments, valuations and number of deals falling in the last six months. With that, Tencent and other Chinese investors are looking to India, which is closest in terms of market size and similarity,” said an Indian venture capitalist who works closely with Chinese investors including Tencent, on the condition of anonymity.

Tencent started investing in Indian startups in 2014, when it led an undisclosed Series B round in Ola. From 2014 to February 2018, it invested in seven companies, including Flipkart, Byju’s and Hike Messenger.

With five fresh deals closed since last year, including some of the fastest-growing big startups such as Dream11 and Swiggy, and ongoing conversations with at least half a dozen more firms, Tencent has steadily increased its focus on India. “The China venture market has been on a dream run for 5-7 years, but has seen a slowdown this year, and I hear it is difficult to find high growth opportunities. While the Indian venture ecosystem is a tenth of China’s, it offers the promise of higher growth,” said Ashish Sharma, CEO of InnoVen Capital India, a venture debt firm, with significant operations in China. “We are seeing increased interest in India with many investors making exploratory visits…investors can leverage China’s learnings and bet on select business models that could be replicated in India,” he added.

Bloomberg reported on 8 January that Chinese technology startups saw the slowest quarter in nearly three years, with 713 VC deals in the three months ended December, down 25% from a year earlier, citing data from market research firm Preqin. The amount invested in the quarter shrank 12% to $18.3 billion.

Further, TechCrunch reported last week that China’s deal-making activity for startups in the six months ended June halved from a year ago, as the amount invested in domestic startups during the first half of 2019 plummeted 54% to $23.2 billion.