The industrialist is wanted in India for loans default of over Rs 9,000 crore. 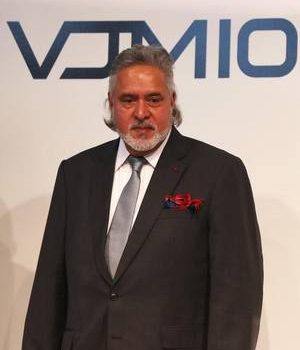 The U.K. has conveyed to India that its request for extradition of industrialist Vijay Mallya, who has been declared a proclaimed offender, has been certified by the Secretary of State.

“The UK Home department on February 21 conveyed that the request of India for extradition of Mallya has been certified by the secretary of state and sent to the Westminster Magistrates’ Court for a district judge to consider the issue of releasing of warrant,” External Affairs Ministry spokesperson Gopal Baglay said.

The development is a step forward towards securing the extradition of Mallya, who is wanted in India for loans default of over Rs 9,000 crore.

Mr. Baglay noted that a formal extradition request in respect of Mallya as per the Extradition Treaty between India and the U.K. was handed over to the British High Commission here through a note verbale on February 8.

While handing over the request, India asserted that it had a “legitimate” case against Mallya and maintained that if an extradition request is honoured, it would show British “sensitivity towards our concerns”.