The startups turning their backs on hubs 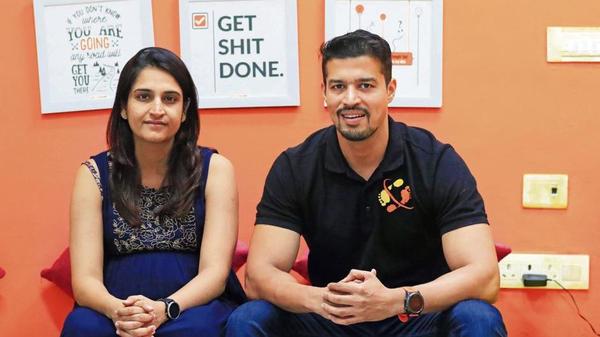 Growing up in Coimbatore, Bengaluru seemed like a dream city to Dhruv Suyamprakasam, the place where every other person was an entrepreneur and the best jobs were. So, after college, he moved to India’s Silicon Valley with dreams of setting up his own healthcare startup. However, after almost 16 months, he realized that Bengaluru was not ideal for the healthcare business, and decided to move back to Coimbatore.

“Any healthcare business, especially when you interact with anxious patients, needs time to grow. But, Bengaluru as a startup hub is focused on rapid growth and expansion. It was not the kind of place where a healthcare venture would survive,” says Suyamprakasam. In 2010, while still living in Bengaluru, he incorporated his healthcare venture, iCliniq.com, in Coimbatore. The next year, he moved to Coimbatore along with four of his seven employees. The pace of the city, the lower rent and cost of living, and the proximity of hospitals and healthcare institutes made it a fruitful move. “We make money in every transaction now. This would not have been possible had we stayed in Bengaluru,” he says.

While most startups dream of moving to the startup hubs of Bengaluru and Delhi-NCR, a few have taken the reverse route. Cost reduction is often been a strong motivator, but so are other factors such as being close to family, better quality of life and less traffic. Such changes come with their own challenges that entrepreneurs solve with time.

Suyamprakasam’s answer to the question was it a tough move is: “Yes and no.” Investors didn’t need convincing as iCliniq.com is self-funded, but talking his team into relocating to Coimbatore was a task. “It was easier to talk to the ones who had families. The younger, fresh-out-of-college employees wanted to remain in Bengaluru. Fortunately, educational institutes like CIT and PSG in Coimbatore provide a ready source of talent,” he says.

For Sibasish Mishra, founder-chief executive officer of BookingJini.com, being able to hire the right talent was one of the reasons he moved to Bhubaneswar from Bengaluru. With seven employees, Mishra, 39, designed BookingJini as an online solutions provider to hotel owners while living in Bengaluru but did a test run in Puri, a popular tourist destination in Odisha. Once proven successful, he registered the company and moved all seven employees to Bhubaneswar, his hometown

“There are a lot of colleges in the state. Instead of hiring top talent from the best institutes, we chose the second best and trained them. Now they are not just doing their work brilliantly, but also bringing in clients and other employees. They are our brand ambassadors,” says Mishra. The move also had an impact on their bottomline. “We weren’t profitable when we moved. Since our costs came down after we shifted, we were instantly profitable,” he says, adding that it’s had 300% year-on-year revenue growth.

BookingJini’s operations manager, 26 year-old Shilpa Mohanty was one of the seven employees who has been with the company from the start. Originally from Bhubaneswar, Mohanty didn’t think she’d return to her hometown. “I am closer to my family and the cost of living is lower. But more than that, it is not stressful to pitch to clients here. I have the advantage of knowing the local language and clients can understand our challenges. In Bengaluru, it was more intense and tiring,” she says.