What can be the effects of Budget 2017 on various Sectors 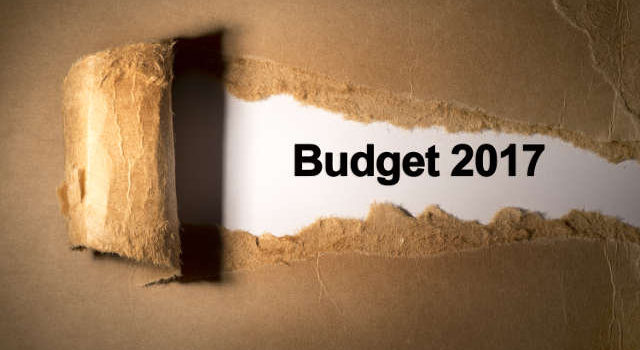 With the new year set in motion, everyone is looking forward to the budget that may come along with it and the effects it will have on the country all throughout its period of implementation. The government this year has decided many new approaches in this direction which may soon be disclosed.

As an effort by Eustan Ventures, if grossly looked over as presented in news and revelations made by concerned authorities, major changes put into action this year include:

WHY BUDGET THIS YEAR IS PREPONED

This is what one can expect out of Budget 2017-2018 according to present trends. Rest will become clear once the Budget is out.