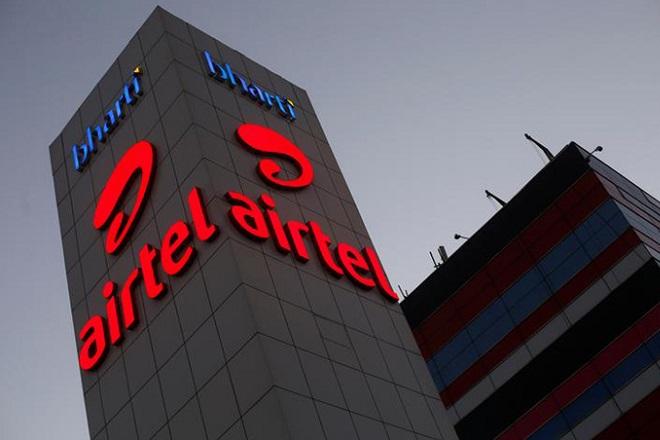 Bharti Airtel board on Monday approved a proposal to raise up to Rs 16,500 crore through a combination of privately placed non-convertible debentures and foreign currency bonds for conducting treasury operations.

In its ongoing efforts to raise funds to reduce debt as well as meet the competitive challenges posed by Reliance Jio, the Bharti Airtel board on Monday approved a proposal to raise up to Rs 16,500 crore through a combination of privately placed non-convertible debentures and foreign currency bonds for conducting treasury operations. Though Bharti has been raising funds for the last one year, Monday’s enabling approval to raise funds is its largest in a single meeting.

“Subject to approval of shareholders and other requisite approvals, the board of directors in its meeting held on Monday has approved the issuance of NCDs of up to Rs 10,000 crore on a private placement basis in such tranches/series and at such rates as may be approved from time to time on a cumulative basis along with all NCDs issued by the company, and the issuance of foreign currency bonds up to a limit of $1 billion (Rs 6,482 crore) or equivalent in one or more tranches,” it said in a filing.

In the last year or so, Bharti has been raising funds by reducing its stake in its tower arm, Bharti Infratel, to cut debt as well as face competition from Jio. Through a series of small stake sales in Infratel it has raised around Rs 12,089 crore so far. In October 2017 it announced a major deleveraging exercise when it had said that it has received a recommendation from its committee of directors (CoD) to sell its controlling stake in Bharti Infratel to a clutch of global investors.

Bharti Airtel and its arms, which own 53.51% in the tower arm currently, had said that they have been approached by a few reputed global investors for acquiring controlling stake in Infratel and since the CoD has recommended that the proposal be considered, the board will evaluate the offers. By this exercise Bharti can raise around Rs 40,000 crore, according to some estimates. The larger plan is that once Bharti Infratel acquired Indus, the clutch of PE players would acquire Infratel and Bharti would exit the tower business and use the funds to pare its debt and expand its Volte network across the country.