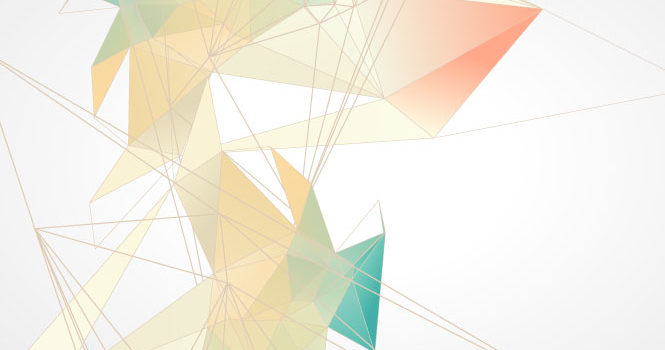 Other investors in the round include existing investor SGInnovate, a government-owned deep-tech investor, and new investor Kava Ventures, a venture partnership founded by owners of medical tech distributor Transmedic.

Singapore-based NDR also said it will establish a joint venture in China with a subsidiary of MicroPort, MicroPort Urocare (Jiaxing). The partnership is expected to help the startup enter the China market.

NDR will use the Series A funds to prepare for expansion into the US, and regulatory submission in other markets. The funds will also be used to increase the team’s technical capabilities and explore its product’s other clinical applications, it added.

The startup has developed an automated needle targeting (ANT) system which allows precise targeting for biopsy, ablations and other surgical procedures that require precision.

NDR said it has completed a clinical trial for their first indication and is waiting to receive its CE Certification. An indication is a valid reason to use a certain test, medication, procedure or surgery.

Separately, the startup has an ongoing clinical trial in Japan and is continuing its development of ANT for other imaging modalities and medical applications.

Lim Jui, chief executive officer of SGInnovate, said: “The smart robotic guiding system that NDR has pioneered is transformational and has shown its capabilities to positively impact surgical outcomes.”

NDR said its ANT-X robotics system is designed for procedures used to remove kidney stones, while its ANT-C robotics system can help increase accuracy for the diagnosis of early-stage lung cancer.