Deals Buzz: Ola seeks $1 billion in new round of funding 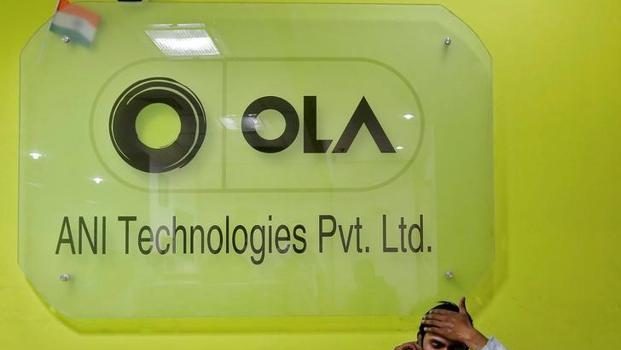 Essar Steel: Numetal, ArcelorMittal may be headed for legal battle

Early signals emanating from ArcelorMittal and Numetal, the only companies to have placed binding bids to acquire Essar Steel, hint at a protracted legal battle that could mire the resolution of the steelmaker’s debts, says Mint’s report.

The report further says, in the weeks following the submission of binding bids on 9 February, ArcelorMittal and Numetal have aggressively postured in public, calling each other’s bids ineligible and threatening legal action if decided otherwise.

JSW Steel Ltd is tapping overseas bond investors to raise $1 billion to fund its plan to buy distressed assets in India, according to Mint’s report, citing two people directly aware of the plans.

Last year in November, Mint had reported that JSW Steel Ltd is looking to set up a platform for acquiring distressed assets and is open to various options including partnering with financial sponsors as it looks for inorganic growth and opportunities in the distressed assets space where a number of large steel companies are facing bankruptcy.

A consortium of Jet Airways, Air France-KLM and Delta Air Lines is understood to have expressed interest in the disinvestment of national carrier Air India, according to people in the know, says PTI’s report.

Against this backdrop, the people said a consortium of three full services, including Jet Airways, are keen to put in their bid for the national carrier.

Mytrah Energy (India) Pvt. Ltd is in talks with potential investors to raise $500 million by selling a stake in the company. If successful, the transaction will be one of the biggest in India’s clean energy industry.

While 78% of the Mytrah Energy is owned by promoters and family, the balance 22% is held by investors including Capital Group, Blackrock and Henderson.

Ola seeks $1 billion in new round of funding

Cab service company Ola is looking at raising a new round of funding, of at least $1 billion from Singapore-based Temasek Holdings to diversify its investor base, reports Business Standard.

Ola promoters Bhavish Aggarwal and Ankit Bhati have already put in place a plan to deal with the eventuality of a merger or buyout, to ensure they are in management control.

Dropbox, an online file storage and collaboration company that has grown rapidly since its founding in 2007, is planning to go public. According to Dropbox’s initial public offering (IPO) filing, he owns 25% of the company, making him its single largest shareholder. Dropbox was last privately valued at about $10 billion, meaning Houston’s stake was worth about $2.5 billion on paper, reports Business Standard.

Koovs to raise £23 million in next few months

UK-based online fashion player Koovs Plc is looking to raise about 22-23 million pounds this year to accelerate its growth plans and expand presence in the Indian e-commerce market, reports The Times of India.

Koovs, which sells affordable western fashion in India online, has already invested about 70 million pounds in the business.