India to get a chunk of Go-Jek’s $1.2-billion funds 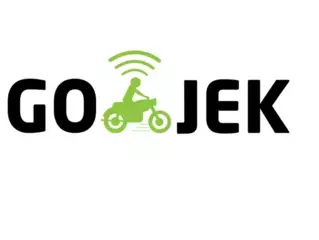 Indonesia’s hyperlocal transport startup Go-Jek is planning to launch its bike-taxi service in India in the second half of 2018, people aware of the development said.

They said the company is evaluating some southern cities and the Gurugram-NCR region and it may launch a pilot in one of these cities at the end of the year. “The understanding is that a portion of the company’s most recent fundraise, which is pegged at approximately $1.2 billion, will be allocated towards expansion plans into developing markets like India,” one of the people cited above told ET.

The fundraise this person was referring to was a follow-on round from 2017, which saw Google and Temasek Holdings as some of the participating investors.”With Ola and Uber’s core focus not being on bike taxis, Go-Jek has the scope to enter and dominate the market over time. The company is evaluating an India entry later this year,” a second person said. Multiple sources said the company has less to no scope for its bike-taxi service in developed markets but sees India as a huge opportunity.

“The company is likely to explore state government partnerships with select cities that do not have strict regulations where bike taxis are concerned,” said the first person quoted above

Analysts say bike taxi services have failed to take off in India as only a few states offer commercial bike taxi licences and there is a lack of clarity on regulations.

Over the past two years, a series of smaller bike taxi startups including HeyBob, Zingo, Rideji and Dot launched services in Bengaluru and some cities of Haryana, but had to shut down due to regulatory issues and lack of funding.

Both Uber and Ola launched their bike taxi services—UberMOTO and OlaBikes—in March 2016 after facing regulatory challenges. The two are now operational in over 10 cities.