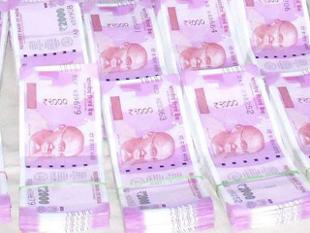 Indus OS, a startup which has created a regional operating system, today said it has raised an undisclosed amount from new investors JSW Ventures and VenturEast in recently-concluded financing round.

Omidyar Network, an existing investor, has also participated in the latest round.

“The amount which has been raised will be used for product development and hiring new talent,” Indus OS CEO & co-founder Rakesh Deshmukh told PTI.

Earlier, Indus OS had raised USD 5 million funding led by Omidyar Network and angel funded by Kunal Bahl and Rohit Bansal from Snapdeal, Amit Gupta and Naveen Tiwari from Inmobi and Pranay Chulet from Quikr, according to the company.

Indus OS will soon be opening an office in China to further its efforts to partner with international smartphone brands.