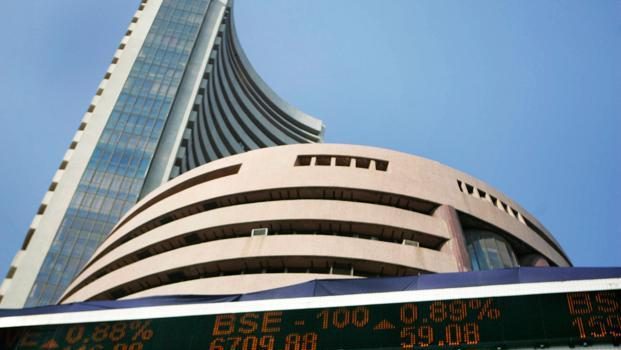 A weak trend in other Asian markets cast its shadow as investors stepped back from a recent rally ahead of a speech to the Congress by US President Donald Trump this week. The selling came in the face of start of March futures and options series in the derivatives segment. Hong Kong’s Hang Seng was down 0.53% while Japan’s Nikkei shed 1.16% in early session on Monday. Shanghai Composite fell 0.18%. The US Dow Jones Industrial Average, however, ended 0.05% higher on Friday.

9.55am: Zee Entertainment Enterprises Ltd shares fall 2.6% to Rs 504.90. According to Business Standard report, the news media arm of the Subhash-Chandra-led Essel Group has been directed by the National Company Law Tribunal’s (NCLT’s) Bench to have a shareholders meeting on 27 March. The agenda is to clear the demerger of the print business from Zee Media Corporation, a listed company housing both the print and television news media interests of the group.

9.25am: Cadila Healthcare shares rise 1.6% to Rs437 after the company said it will launch India’s first Tetravalent Inactivated Influenza vaccine—VaxiFlu-4.

9.10am: Lakshmi Vilas Bank shares rise 2.1% to Rs160.20 after a huge block deal. Around 3.78 million shares or 1.97% stake of the company changed hands in the block deal. However, details of the buyers and sellers were not known, according to a Bloomberg report.

9.05am: GMR Infrastructure Ltd shares rise 1.5% to Rs15.10 after the company said in a notice to the BSE that GMR Chhattisgarh Energy Ltd’s consortium of lenders adopted a strategic debt restructuring plan, according to the Reserve Bank of India rules.