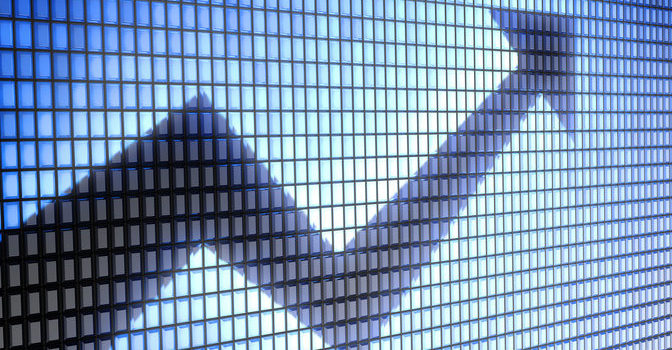 The bull market in India has produced another record: the world’s best-performing stock among companies that have a market value of at least a billion dollars.

For most of its life the brokerage Indiabulls Ventures Ltd. wasn’t even part of that club. An 890 per cent rally this year has revitalised a stock that was listed in 2008, sunk as the financial crisis hit and then didn’t do much until 2017.

The shares are commanding a premium, according to Indiabulls Ventures, because of its foray into consumer lending. The company’s traditional business — it was a pioneer of online trading in India — is benefiting from mom-and-pop investors flocking to the record-breaking stock market.

Existing and new shareholders have signaled bullishness by buying shares directly from the New Delhi-based company, which is part of Sameer Gehlaut’s Indiabulls finance and property empire. Profit for the three months ended in June more than doubled to about 503 million rupees ($7.84 million) from a year ago.

Indiabulls Ventures now has market value of 89.8 billion rupees but there’s no fundamental research tracking the company, according to data compiled by Bloomberg. One reason may be that it’s not a particularly liquid stock with a free float of 31 percent.

Trading in the stock drew inquiries from authorities, the Business Standard newspaper reported last month, citing people familiar with the matter. Indiabulls Ventures said the report was factually incorrect, adding it hasn’t received a notice from the Securities & Exchange Board of India and that it complies with all regulations. SEBI didn’t respond to requests for comment.

A handful of Venezuelan stocks show higher returns than the Indian company but their performance and valuations are skewed by the bolivar’s overvalued official exchange rate.