Carousell to merge with 701Search, valuing Singapore startup at over US$850m 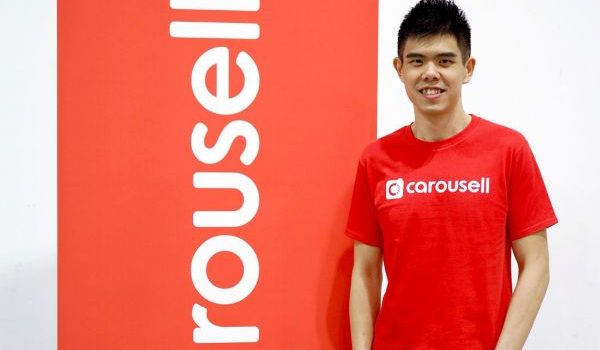 ONLINE marketplace operator Carousell has agreed to merge with 701Search, the classifieds firm owned by Norwegian telco Telenor Group, in a deal that values that Singapore-based startup at over US$850 million.

Following the part-cash, part-equity deal, Telenor will be Carousell’s new single-largest minority shareholder, with a 32 per cent stake in the combined company.

Carousell’s latest deal comes about seven months after classifieds giant OLX took a 10 per cent stake in the startup, while injecting OLX Philippines into its business. Carousell added about 100 staff in The Philippines through the deal.

Both the OLX and Telenor deals show that Carousell is “driving rapid consolidation in the region”, said Rakesh Malani, the startup’s chief financial officer, in a press release.

“Merging with 701Search will allow us to further this mission on an even greater scale and fortify our leadership in Southeast Asia as Mudah, Cho Tot and OneKyat are already leaders in their markets,” added Mr Quek.

Calling 701Search a “profitable and high-growth marketplace”, Johan Rostoft, head of online classifieds at Telenor, said: “This transaction presents an attractive opportunity for us to take the next step in our marketplace journey. We believe that Carousell is the best partner to continue growing the online classifieds business further in South-east Asia.”

Founded in 2006, 701Search was kicked off with Singapore Press Holdings Interactive International (SPHI) and Norway’s Schibsted Classified Media as equal partners. It welcomed Telenor as an equal partner in 2013.