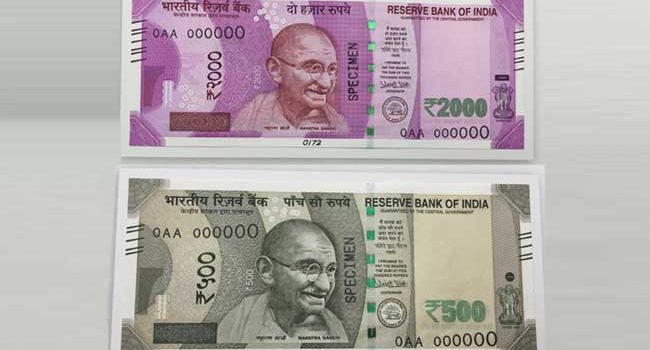 The funds transferred from a recognised provident fund (PF) account to a National Pension System (NPS) account will not attract any tax, Pension Fund Regulatory and Development Authority (PFRDA) said in a circular dated March 6.

Here are 10 things to know:

1) The person who wants to transfer his PF fund should have an active NPS Tier 1 account. The account can be either opened through the employer (where NPS is implemented) or through banks/non-banks entities registered as Points-of-Presence or online at NPS Trust website.

2) NPS scheme is structured into two tiers: Tier-I and Tier II accounts. The Tier-I account comes with withdrawal restrictions and is meant for savings towards retirement. Tier-II account is a withdrawable account which can be opened only when there is an active Tier I account in the name of the subscriber.

3) Government/private sector employees have to approach the recognised PF Fund through their current employer and submit a request for transfer of funds to NPS account.

4) The PF authority may issue cheque/draft in the name of NPS account of the subscriber.

5) The pension fund regulator said that the PF authority should be requested to issue a letter to present employer/POP mentioning that the amount is being transferred from the PF fund to be credited to NPS Tier 1 account.

6) According to current tax laws, if the withdrawal from a recognised PF happens after five years of continuous employment, it attracts no tax.

7) In case of employment with different employers, if the PF balance maintained with the old employer is transferred to the PF account of the new employer, it is considered a continuous employment.

9) NPS or National Pension Scheme has been given a boost in the Budget with Finance Minister Arun Jaitley offering income tax sops on early withdrawal. He said that early withdrawals to the extent of 25 per cent of the contributions from NPS will not attract income tax.
(Also read: Early Withdrawal From NPS Made Tax-Exempt: 10 Things To Know)