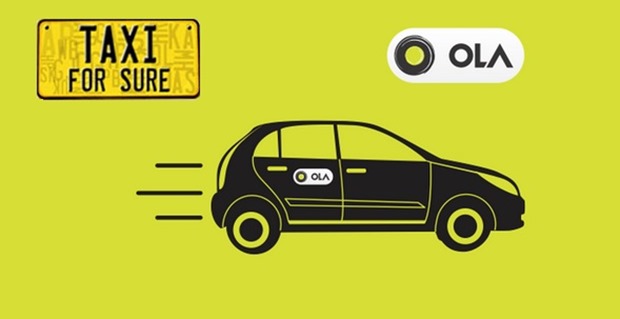 Indian top Cab aggregator Ola has reportedly picked up about $50 Mn funding from hedge fund Tekne Capital Management, as an extension of its ongoing round.

The New York-based investment firm has infused less than $50 million in the company as part of its ongoing round, which has also seen participation from Ratan Tata’s venture fund RNT Capital Advisors and US hedge fund Falcon Edge

“Ola continues to be in talks with various investors, including Coatue Management for this round,” said the second source familiar with the development. Tekne Capital is a technology-focused hedge fund founded by Beeneet Kothari. The additional capital will push Ola’s valuation to about $3.65 billion, and it will continue to raise capital.

Founded by Bhavish Aggarwal and Ankit Bhati in January 2011, to date, the company has raised total equity funding of $1.9 Bn in 10 rounds from about 20 investors. The recent funding from Tekne Capital takes Ola’s total capital raised to date to about $2.4 Bn. The funding round of $350 Mn raised in February 2017 took Ola’s valuation to about $3.5 Bn

The increasing interest in Ola among investors comes at a time when its rival Uber has been embroiled in a series of cultural issues, which have already led to changes in its top management. The issues started when a former employee detailed alleged instances of sexual harassment in a widely-read blog post in February.

Uber has also been slapped with an intellectual property lawsuit from Google’s parent Alphabet-owned Waymo. More recently, the company fired its Asia business Eric Alexander for obtaining the medical report of a woman who was raped by an Uber driver in Delhi. Uber’s board has also considered a leave of absence for CEO Travis Kalanick.