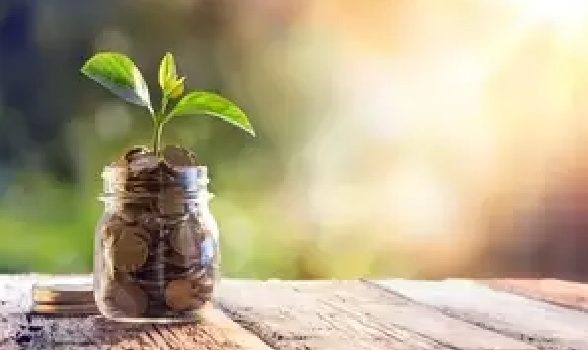 Digital media startup POPxo has raised Rs 37 crore in a round led by South Korean company Doosan Corporation’s investment arm, Neoplux, and Chinese mobile company Oppo, which has made its first investment in the Indian market. Existing investors, including Japanese firm GREE Ventures, IDG Ventures India, Kalaari Capital and Philippines-based Summit Media, also participated in the round. The funds raised will be used for product development and to increasingly tap into vernacular markets.

Oppo set the price for our investment round and has been one of our biggest clients prior to becoming an investor. We did a lot of their digital launches in India and Neoplux brings in Korean beauty brands,” Priyanka Gill, founder of POPxo, told ET.

The company plans to focus on enabling content commerce, where users will be able to purchase products via the portal, which will add to their existing monetisation plans. At present, over 50% of the company’s audience comes from individuals who live outside of the top seven metros in India.

“POPxo has been a key partner in our digital strategy in India. We are confident that POPxo will become a significant player in the ecommerce segment with their ability to create content at scale and drive user engagement,” said James Zheng, Oppo India investment manager.

POPxo claims to have 14.3 million monthly users, with 82% of its users being female and over 70% of its traffic coming from outside the top five metros in India. Since July 2017, the company also has over 23,000 influencers across over 100 cities in India