PharmEasy is closing in on $120m in equity round 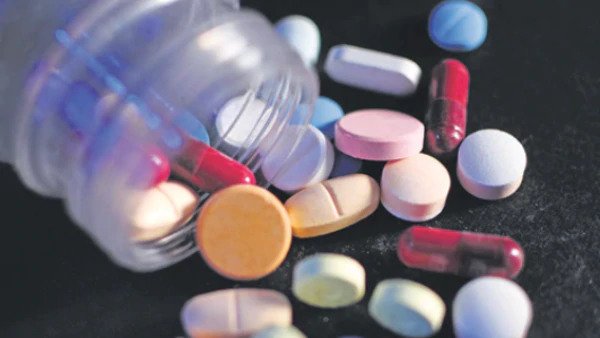 Online pharmacy venture PharmEasy is close to wrapping up a $100-120 million equity financing round, led by a host of new investors including CDPQ, the second-largest Canadian pension fund, and LGT, the private banking and asset management group controlled by the Liechtenstein princely family.

The transaction, which is expected to close by the end of the month, will value the five-yearold company at $500-600 million, according to multiple sources aware of the development. Other new investors entering the investor cap table include venture capital firm Aspada and a Korean investment firm.

The round, once it closes, will be one of the largest in the country’s online pharma space, a sector that continues to face a combination of lack of regulatory clarity and conflicting court orders, but has also seen all the major players in the segment either scoop up or go to market for raising substantial capital.

As per the terms of the deal, the investment will be made in 91streets Media Technologies, the parent company of PharmEasy, and comes a little more than three months after the online drugs retailer started the merger process with pharmaceutical distribution company Ascent Health and Wellness.

ET reported the news of the merger in its March 28 edition. Prior to merger, the promoters of Ascent Health and Wellness held a substantial chunk in PharmEasy.

Once the merger is through, 91street Media will emerge as the holding company of both PharmEasy and Ascent Health and Wellness, which allows it to not only control front-facing online pharma sales and logistics, but also its critical distribution and supply chain channels.

Ascent, which caters to more than 25,000 retailers across the country, also works with a number of the top pharmaceutical companies, such as Zydus Cadila, Cipla and Sun Pharmaceuticals, along with notable hospital chains including Mumbai’s Nanavati Hospital and Manipal Hospitals.

The company provides the pharma majors with all channels of distribution, including retail and institutional, while separately managing the pharmaceutical supplies, and acting as a vendor for the hospital chains.

For the country’s online drug retailers, gaining control over distribution and supply chain is critical. Almost all of them have invested in pharmaceutical distributors, but have thus far kept the investments at arm’s length.