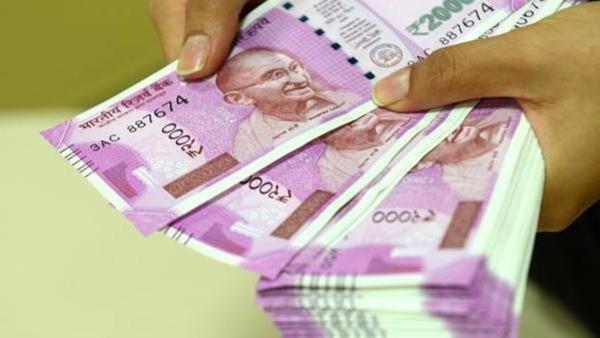 Sequoia Capital India, the local arm of storied Silicon Valley venture investor Sequoia, is raising $200 million to add to its existing fund, driven by a fast-growing market and interest from limited partners (LPs, or investors in the fund), said two people aware of the development, seeking anonymity.

Sequoia, which is an investor in startups such as Oyo Rooms, Byju’s Learning and online grocer Grofers, had raised a $695 million fund last August, its sixth in India, to be invested in startups across the country and Southeast Asia.

“They had interest from LPs earlier, but had to close the fund. Given the good market conditions, they have reached out to LPs in the US to extend the fund,” said the first person cited above.

Along with the add-on, Sequoia’s sixth fund will almost be on a par with the $920-million fifth fund launched in 2016.

With over 200 companies in its portfolio, Sequoia Capital India has been one of the most active venture capital funds across tech and non-tech investments for the last decade, although it is shifting towards more tech-based investments in recent years. It has made 32 investments in the first half of this year alone, making it the country’s most active VC, according to a Mint analysis.

Its biggest investments in the past year also include online car retailer CarDekho, logistics firm Blackbuck and Freshworks, which provides software for customer sales and marketing.

The plans to raise additional capital come at a time when the investor has seen a bunch of highly successful exits from its investments. Sequoia stands to make $500 million from investing $25 million across rounds in Oyo Rooms, where founder Ritesh Agarwal announced a $1.5 billion share buyback, The Economic Times reported on 22 July.

Last December, Sequoia also sold a part of its stake in Byju’s for $190 million, after investing $50 million across rounds since 2015. It still holds a minority stake in the company.

Sequoia, which invests across stages, from seed to Series C, had recently launched Surge, a programme meant to invest exclusively at the seed stage for startups in India and Southeast Asia. Surge aims to invest in 10-20 companies twice a year. Earlier this month it closed applications for the second batch of Surge for 2019.

Apart from the large Indian portfolio, Sequoia also stands to make major gains from its investments in Indonesia-based Go-Jek, which provides cabs, food delivery and payment, online retailer Tokopedia and, all of which are among South Asia’s most highly valued startups.

Sequoia’s fundraise also underlines a surge in the fundraising environment, with a number of venture capital funds either closing or raising new funds this year. A91 Partners, a $350-million fund set up by three former managing directors of Sequoia, closed its maiden fund last month. Similarly, Fireside Ventures, a consumer-focused fund and Blume Ventures, an early-stage investor, are raising $100-million and $80-million funds, respectively. DSG Consumer Partners, an early backer of Oyo and Raw Pressery, among others, is closing its $50-million third fund.