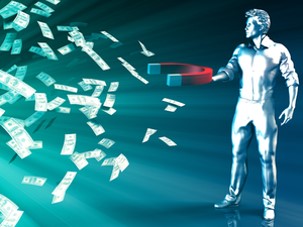 Most of the time, numbers hide the real story. But at times, they show the complete picture. Consider this: of the $13.5 billion invested in the Indian tech startup ecosystem last year, about $4 billion was invested by Japanese internet giant Soft-Bank, and the top five funding consumed about $8 billion of the total amount. “2% deals cornered 75% of the funding,” reveals the latest ‘Indian Tech Startup Funding Report’ by Inc42.

“There is no doubt that 2017 can be termed as a Year of SoftBank India invasion,” says Pooja Sareen, cofounder of Inc42, a tech startup media platform. Last year, she says, witnessed a series of billion-dollar funding raised by the Indian consumer companies such as Flipkart (approx $4 billion), Paytm ($1.4 billion), Ola ($1.1 billion). “Most of these fundings were led by Softbank,” says Sareen.

ET Magazine brings you an exclusive synopsis of the 2017 annual report by Inc42.