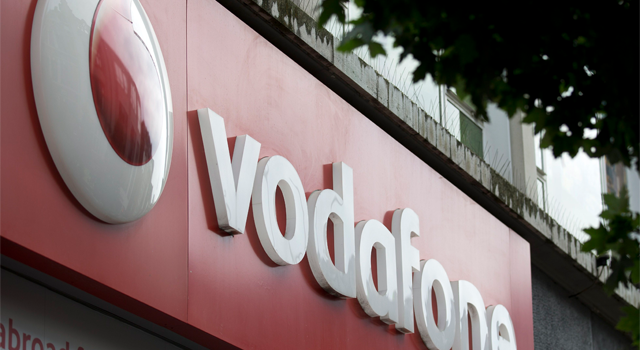 Currently, two strategic companies are interested in buying it out but at cost for Vodafone, said one of them. The data centre has been built at a cost of Rs 1,200 crore and was commissioned under ex-chief executive Marten Pieters.

“The data centre is now seen as a cost centre which won’t increase (Vodafone’s) appeal, but in partnership with a bigger strategic could mean stick enterprise business,” the second person said.

It was part of the company’s strategic plan to get enterprise customers, especially the booming medium segment and startups, the first person said. It was meant to compete with the service offering Tata Teleservices and Tata Communications – that controlled cabled lease line business and had data centres – offered.

“We intend to launch the data centre shortly and are currently in the process of gaining the requisite approvals,” said Vodafone’s spokesman in an email. He did not comment on the company’s intent to sell.

The second person said the value of the asset after the launch may increase and could command a premium from buyers who are at the moment only offering to buy it at cost. “Even if there is a little revenue to show on it, data centres in Asia can be very valuable for strategics,” the person said.

In 2011, Vodafone had announced a foray into the fixed line business along with instituting a business solutions unit that showcased global connections and offerings such as RFID tracking. The business was expected to treble by the year ended March from about 8-10% of revenue in 2011.

However, as the telecom major gears up towards its initial public offer, bankers said it had too much debt on its books and was set to add more in the just ended spectrum auction, in which Vodafone spent Rs 20,280 crore for 4G airwaves. To lighten the balance sheet, the British parent of the company converted debt worth Rs 47,700 crore and decided that the Indian arm would divest all non-core assets, the data centre included.

Tata Communications, the main competitor that Vodafone had set to take out with the data centre, sold its own to a Singapore firm earlier this year. For 74% stake in 14 data centres across Asia, the company raised around Rs 4,300 crore. Vodafone’s data centre is larger in capacity with better technology because it has no legacy and been geared for cloud services too, said one of the two people quoted earlier. The operator also has committed clients ready to start using the data centre from the day it is commissioned, he added.

Vodafone India, along with its parent has been expanding in the fixed line business, which is the way to the future broadband demand. However, storage and data centre require separate technology teams.