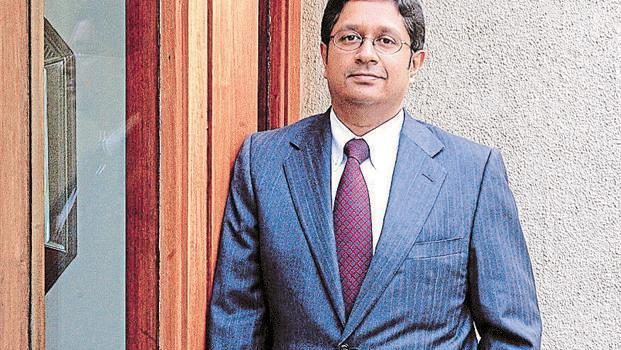 Bengaluru: Consumer electronics brand BPL, which was the TV brand of choice for millions of urban Indian households in the 1990s, has scrapped its three-year partnership with online marketplace Flipkart, and has instead inked a deal with Amazon India to sell TVs, air-conditioners, washing machines and other large appliances.

BPL executives were unhappy with the lack of visibility for their brand on Flipkart and believed the e-commerce firm did little to promote BPL, resulting in lower-than-expected sales, according to a person familiar with the matter who did not wish to be named.

In an interview on Wednesday, BPL chairman and managing director Ajit Nambiar declined to comment on BPL’s relationship with Flipkart and insisted that the company decided to tie up with Amazon.

“To sum it up, it was Amazon’s technology and their platform and all the other benefits that you get. Things like Alexa, Prime, etc.—these are things that a lot of Indians are discovering. So, we started talking and the talks went very well. We’re talking about expanding our range—from televisions to washing machines and refrigerators to microwaves, etc… (Amazon) offers so much, so it was a given that we work together and make this happen,” said Nambiar, explaining why BPL moved to Amazon.

“We terminated the agreement (with Flipkart) because we felt that the brand needed more in terms of exposure, wider range of products, etc. After terminating the agreement, there’s usually a notice period—all that is done and we’ve moved on,” said Manmohan Ganesh, head of corporate strategy at BPL.

“It’s a great occasion for both BPL and Amazon—starting tomorrow morning, we are honoured to welcome BPL as an exclusive brand on Amazon.in,” said Manish Tiwary, vice-president at Amazon India.

Flipkart did not confirm whether BPL had parted ways with it, although the company did state that BPL has a three-year agreement with the online marketplace ending only in 2018.

A senior Flipkart executive, requesting anonymity, said that the online marketplace has decided to “reassess the terms” of the BPL partnership because there was “a mismatch in expectations”.

“We want to grow (by) triple digits every quarter—wherever there are mismatches with that aspiration is where we start reassessing things,” the executive said.

“We wanted to expand our range with BPL, but that expansion has not happened. So, that’s where we got concerned,” the Flipkart executive added. The souring of BPL’s relationship with Flipkart marks a blow for the online retailer, which claims to be the undisputed leader in the large appliances category and boasts of significant partnerships with most top brands such as Samsung, Whirlpool and LG.

BPL’s tie-up with Amazon also marks a significant evolution for the popular consumer electronics firm from a dominant offline retailer in its heyday to an online-only brand.

During the 1990s, BPL was synonymous with colour televisions in India and was even promoted by actor Amitabh Bachchan. But the brand lost its way in the 2000s due to competition from the likes of Samsung and LG.

In 2015, BPL relaunched its brand and signed up with Flipkart to sell large appliances, nearly a decade after it was forced to shut down its appliances business. When it relaunched, BPL ditched its offline strategy and decided to embrace e-commerce and go fully online with Flipkart.

BPL said it would start by selling TVs, air-conditioners and washing machines on Amazon, and then expand into other product categories such as microwaves and refrigerators over the next few weeks.

Separately, Amazon said that it would host its flagship sale event, the Great Indian Sale from 11-14 May, with a special focus on categories such as entertainment and large appliances.