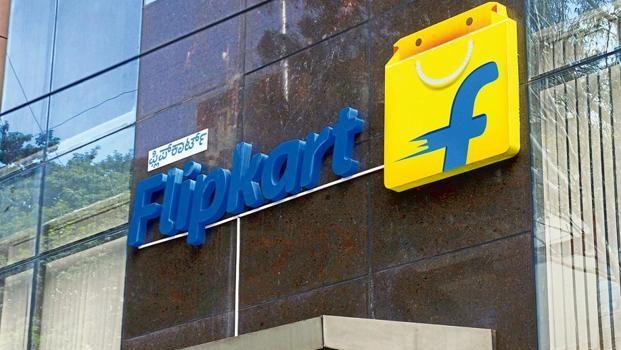 Bengaluru: India’s largest online retailer Flipkart has closed a mammoth funding round of $1.4 billion from Tencent Holdings Ltd, eBay Inc. and Microsoft Corp., in the biggest-ever start-up funding round that both boosts Flipkart ability to compete with arch-rival Amazon India and takes the company a step closer to presenting itself (to investors and customers) as the only option to the US firm’s Indian arm.

Flipkart Ltd will also buy eBay’s India business as part of the $1.4 billion deal. The funding round values Flipkart at $11.6 billion, which is lower than its peak valuation of $15 billion but still higher than the valuation it was assigned by some of its own investors last year.

The funding round marks a significant victory for new Flipkart chief executive Kalyan Krishnamurthy, who has led the turnaround efforts at the online retailer after rejoining the company last June. It also increases pressure on Krishnamurthy to carry Flipkart to a much-delayed initial public offering (IPO).

“This is a landmark deal for Flipkart and for India as it endorses our tech prowess, our innovative mindset and the potential we have to disrupt traditional markets. It is a resounding acknowledgement that the home-grown tech ecosystem is indeed thriving and succeeding in solving genuine problems in people’s daily lives across all of India,” Flipkart co-founders Sachin Bansal and Binny Bansal said in a statement.

eBay, which is also a minority investor in Snapdeal, will invest $500 million in Flipkart with the rest coming from Microsoft and Tencent, a Chinese social networking and gaming Internet firm.

The deal valued eBay’s India unit at $200-$250 million, according to two people familiar with the matter. eBay India will continue to operate its platform as a unit of Flipkart; it becomes the latest acquisition for Flipkart, which has bought the fashion retailers Myntra and Jabong as well as mobile payments app PhonePe in the past three years.

The Bengaluru-based online retailer fetched a pre-money valuation of $10.2 billion in the latest round. Pre-money refers to the value of the company excluding the round’s capital infusion. Before this round, Flipkart had last raised funds in June 2015 when existing investors led by Tiger Global Management pumped $700 million into the company, valuing it at $15 billion.

While Flipkart’s valuation has declined, it is much higher than what most investors and analysts had predicted given that at least five of Flipkart’s own investors marked down its valuation by up to 60% since February 2016.