Oyo looking to raise fresh funding of up to $800 million 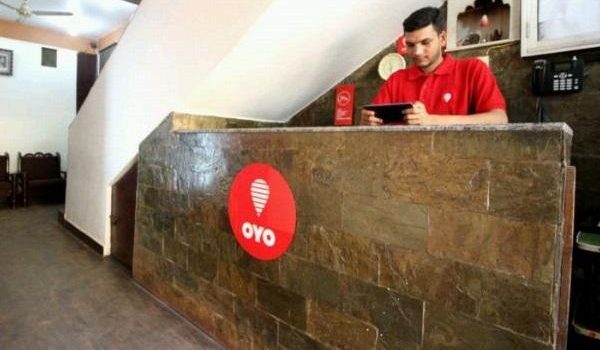 Six months after raising $250 million from SoftBank, online hospitality player Oyo Rooms is planning to raise fresh funding to the extent of $500-800 million. It is also speculated that its anchor investor, the SoftBank Group and couple of other investors could pitch in with the funds.

More significantly, Oyo Rooms will join the select band of startups in India to attain the Unicorn status, since is valuation would cross the $1 billion mark.

However, Oyo has denied rumours over fund raising. “We clearly deny any rumors around OYO raising fresh investment at this point in time. We are well-capitalized with $250 million in investment and currently focused on our growth story in India and new launches in Malaysia and Nepal. We are happy to be the global pioneer of the full-stack hospitality model and wish to take it to new markets, but our current focus is on deepening our market share in India and driving a valued experience for our customers and asset partners,” it said in a statement.

Oyo Rooms has had a roller coaster ride insofar as its performance is concerned. Starting off brilliantly, it floundered in between, but in the last one year, seems have regained a lot of lost ground. According to a report, the room occupancy rooms have increased and so has the index of performance, which is measured in terms of net promoter score.

Oyo currently has its presence in 230 cities including in Malaysia and Nepal, besides India and its Head office is in Gurugram. The company has taken some baby steps in the Chinese market as well. There are chances that it may move to the US and the UK as well in the foreseeable future. All these efforts will definitely require capital and the proposed induction of a large sum, as indicated, sounds justifiable.

Apart from the steps initiated to remedy the complaints of the customers on lack of proper service standards on its properties, Oyo launched a new brand, Townhouse, that seems to have been a hit with more bookings coming through and Oyo being relisted on travel site Make My Trip.com. Some of the commercial hitches, like fake bookings and cancellations have also been taken care of since.

If the fund raising rumours are true and fresh funds get infused in Oyo, it would send strong signals about the health of the startups in India and the constant reports of successful secondary liquidations only add to this highly positive sentiment after a not-so-bright year, 2017.