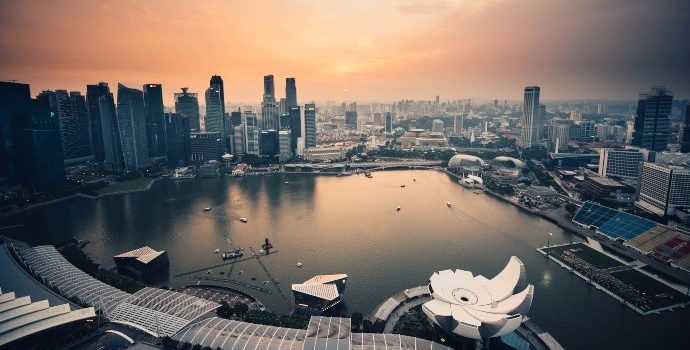 Insignia Ventures’ first fund was at US$120 million last year, claimed to be the largest maiden vehicle by a Southeast Asian venture capital firm

Insignia Ventures Partners, Singapore-based venture capital group announces that it has closed an oversubscribed second fund at US$200 million, The Business Times reported. Insignia noted that the partners of the fund include premier institutional investors such as sovereign wealth funds, university endowments, foundations, and renowned family offices from Asia, Europe, and North America.

“With Insignia Ventures Fund II, we are doubling down on early-stage technology in South-east Asia. Insignia’s call to adventure from day one has been to nurture the growth of early-stage companies in Southeast Asia. We do not see this change moving forward, especially as there is more smart capital and top talent flowing into the region that spurs the formation of great companies,” said ex-Sequoia venture partner Tan Yinglan, founding managing partner of Insignia.

The VC group’s first fund was finalised at US$120 million in February 2018. At that time, the number marked the largest ever maiden vehicle by a VC firm in Southeast Asia, behind Vickers Ventures (which recently raised US$230 million for its fifth fund), and Vertex Ventures (which last year closed its third fund at US$210 million).

Afterward, in March 2018, Insignia Ventures made another investment to logistic tech startup based in Vietnam, LOGIVAN, a US$600,000 investment initiated by Tan Yinglan himself.

Insignia has won the Singapore Venture Capital & Private Equity Association’s “VC Deal of the Year” for two years in a row for its investment into automotive marketplace Carro in 2018 and this year into Indonesian fintech firm Payfazz.