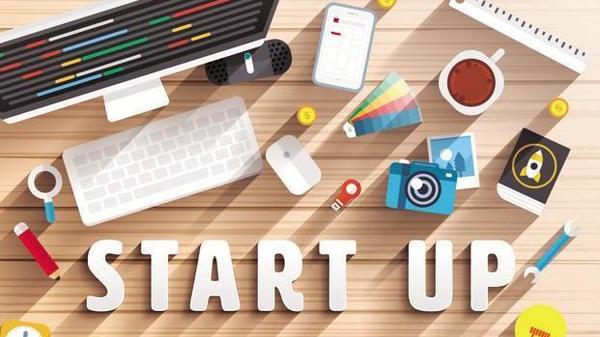 India’s technology startups are witnessing a funding boom, particularly at the late stage, with more deals of $100 million or more in the first five months of this year than in the first half of the last two years.

Deal-making has also broadened, across companies and sectors, moving away from a few large companies such as Ola, Paytm, and Flipkart, which used to top fundraising charts every year.

“The depth of the market has become much clearer. Late-stage investors are investing at higher prices because companies are growing at a fast pace even at a sizeable scale and they can see a reasonable chance at making a 3-5x return from their entry price,” said Tarun Davda, managing director, Matrix Partners, an early backer of Ola.

“The investor base has broadened more than ever. For the first time, I am seeing larger Indian VCs, hedge funds, global growth investors, India focused private equity funds, and sector-focused investors all being active in the growth equity market at the same juncture,” said Kashyap Chanchani, managing partner at RainMaker Group, a firm advising on startup and technology deals.

“Also, with VC firms in India seeing one solid decade behind them, most good VCs are deploying out of their second or subsequent fund. The industry has matured and the playbook has refined,” Chanchani said.

While exits for early-stage investors have perpetually been a concern, investors say this seems to be picking up as well, giving them the confidence to deploy more capital.

“The first era of internet unicorns such as Ola, Swiggy, and Dream11, have given secondary exits to early investors, giving significant liquidity. Questions on the sustainability and growth of these companies 12-18 months ago have been more or less answered,” Davda said.

“Some companies haven’t worked out, but that’s expected and part of venture investing,” he said.

Importantly, the late-stage deal frenzy may continue later in the year too, with a number of large deals being negotiated.

At least half a dozen firms, including online pharmacies PharmEasy and Netmeds, content startups ShareChat and Dailyhunt, and Faasos owner Rebel Foods, are in talks to raise between $100 million and $200 million.

Such a surge in funding sometimes triggers valuation concerns, with certain companies commanding far higher values than may be justified.

“We do not see a valuation bubble yet. In India, building leadership is fairly challenging and market leaders have always commanded a disproportionate premium. That holds true across industries and also in Indian public markets,” said Sharma.