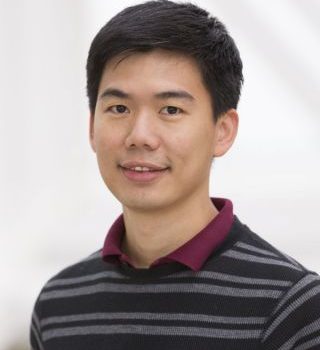 STARTUP consultancy xto10x Technologies has opened an office in Singapore, which will be helmed by its new South-east Asia chief executive officer (CEO), Chai Jia Jih.

xto10x helps other startups scale up, through its software, knowledge and capabilities in areas such as operations, data science, human resources, finance and governance.

The Bengaluru-headquartered firm said in a media statement on Friday that Mr Chai will oversee its regional business and report to co-founder and global CEO Saikiran Krishnamurthy.

xto10x co-founder and chairman Binny Bansal will also be based in Singapore to support the team and advise South-east Asia startups.

Mr Chai was most recently senior vice-president of growth and strategy at Carousell. He will remain in an advisory role at the online marketplace operator.

Previously, he established Airbnb’s business in South-east Asia as its regional managing director and was also a McKinsey junior partner.

“There are many more South-east Asia startups now at the scale-phase,” he added.

xto10x was founded by Mr Bansal, Mr Krishnamurthy, and Neeraj Aggarwal, who were executives at Indian e-commerce giant Flipkart. Mr Bansal was also Flipkart co-founder and CEO, while Mr Krishnamurthy is a former McKinsey consultant