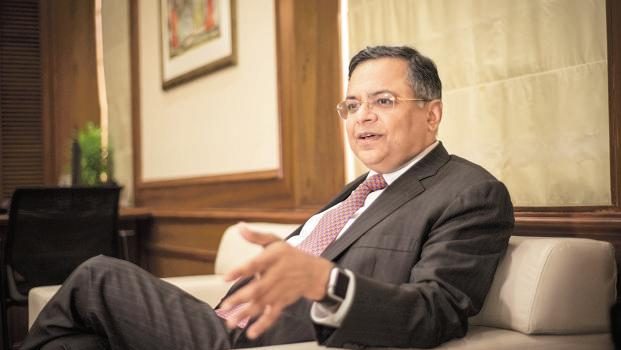 Mumbai: The Tata group is not looking to sell its telecom business in its entirety, but will retain some valuable segments within the business, said a person familiar with the company’s plans on condition of anonymity.

While the group will exit mobile telephony, a business that has been under tremendous pressure with heightened competition from new entrant Reliance Jio Infocomm Ltd, it is evaluating other options for more profitable businesses such as the optic fibre unit, this person added.

“There is a lot more to Tata Teleservices than just the mobile telephony business,” the person said. “There’s a huge loss in subscriber base month-on-month and revenue reduction as well. This started ever since Reliance Jio came into existence,” this person said.

However, Tata Teleservices had started reducing its operations much before Reliance’s entry, he said, adding it now has a very limited footprint.

The Tata Teleservices business, which was at the centre of a dispute between Tata Sons and its partner, NTT Docomo of Japan, has been a laggard in the market.

Indeed, in a letter to the Tata Sons board, a day after his ouster, former chairman of the Tata holding company, Cyrus Mistry, highlighted the problem of the telecom business.

“Of all the companies in the portfolio, the telecom business has been continuously haemorrhaging. If we were to exit this business via fire sale or shut down, the cost would be (US dollar) 4-5 billion,” he wrote.

“As far as Tata Teleservices is concerned, the group is examining all options at this point in time,” a Tata spokesperson said in an email.

On 15 September, the Times of India reported that Tata group chairman N. Chandrasekaran is evaluating the option of winding down the mobile services business, after attempts to sell the beleaguered unit failed, citing people directly aware of the matter.

“All the options, including selling it by bits and parts, are being evaluated. You have to do things in a manner that do not destroy value,” the person cited in the first instance said.

Tata Teleservices Ltd’s future hangs in balance at a time when Tata Sons, with close to 100 companies in its fold, is in the midst of restructuring its portfolio under the leadership of Chandrasekharan. It plans to exit non-core, loss making businesses even as it is looking to pump in additional investments in companies that are doing well.

“Whether Tata Sons chooses to sell the telecom business partially or exit completely, nothing is going to be easy,” said Mahesh Singhi, founder Singhi Advisors, an investment banking firm. He attributed it to the complex and competitive market dynamics in a sector that has seen a lot of consolidation in the space. “Till five years ago, there were multiple options, but now all the firms are finding it tough to survive. It’s no more a question of valuation but sustenance,” he said.