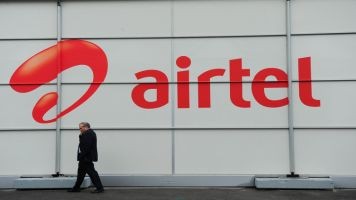 As telecom companies roll out new plans to counter Reliance Jio’s aggressive tariffs, analysts are wary due to the strain on the sector’s financials.

’s counter offers, felt that it may put pressure on company’s average revenue per user (ARPU), revenues, margins and capex further. A media report on Monday also informed of the company’s plans to do away with roaming charges as well.

Bharti Airtel came up with plans costing Rs145/349 dole out 14 GB data over a month along with unlimited calls. The brokerage feels although they do not match Jio’s offer of Rs 303 per month, they still offer a 70-80 percent discount to what these high-ARPU customers got a week ago. The likelihood of high-ARPU subscribers opting for such plans is high, it added.

On strategic front, Bharti is making all efforts to make sure that such tariffs catch the eyes of high-ARPU customers. Users are being targeted through the app or at the retail store and these plans also offer higher commissions to retailers as an incentive to push these to subscribers, the brokerage observed.

“This tit-for-tat’ aggression from Bharti is a departure from its historical passive response to competition,” analysts at the firm wrote in a report.

Meanwhile, the telecom sector is abuzz with consolidation newsflow, with Idea Cellular

and Vodafone India may announce a merger soon. Late last week, Bharti Airtel announced the acquisition of Telenor India, which gave it access to seven circles.

The analyst firm maintained its cautious stance on the sector. It sees the recent strength in stocks as an opportunity to trim positions.